A Marriage through Wordfeud 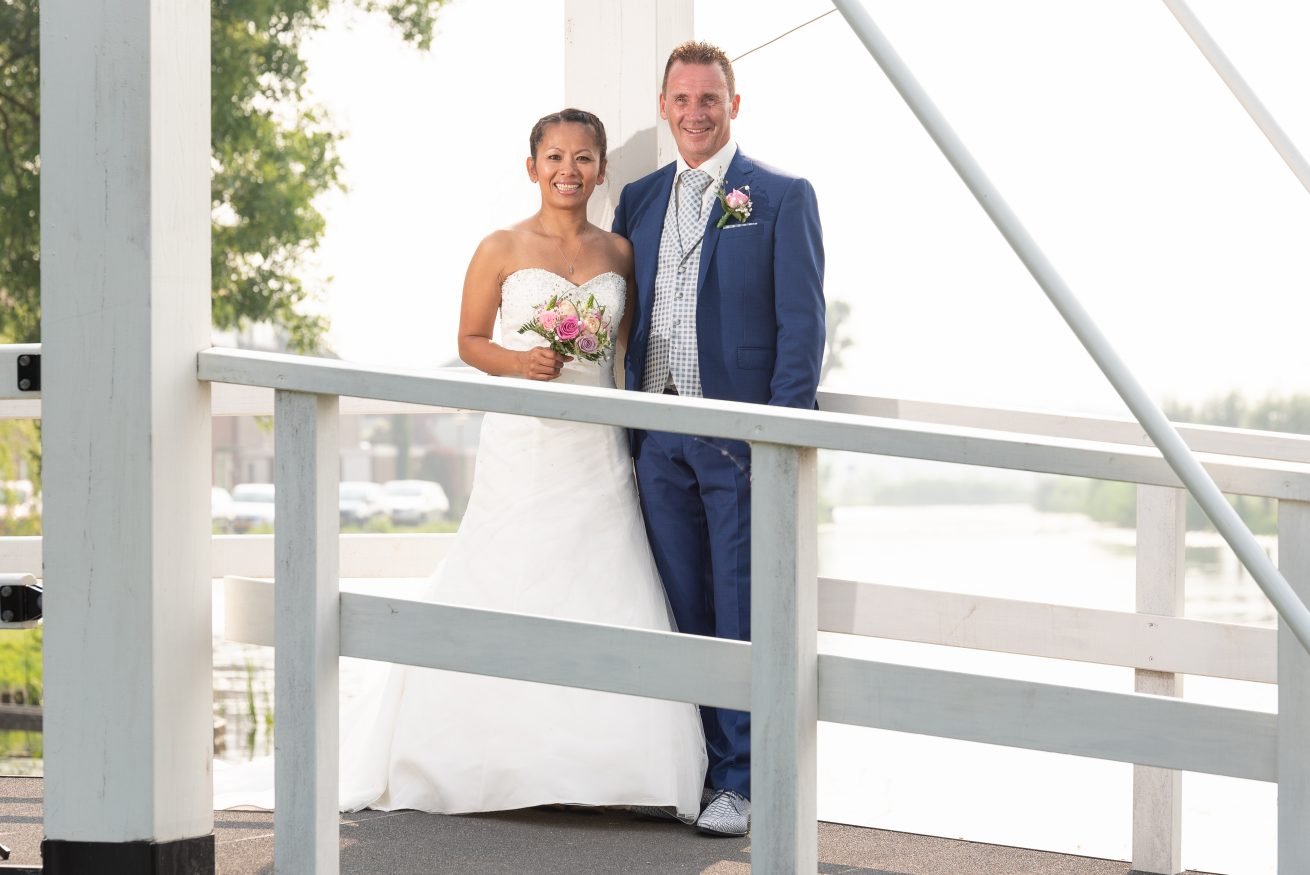 As a person loving romance, I always ask my wedding couples how they first met and almost all of them love to share their special story with me. Thus a couple explained how they met as teenagers but it never went further than a good friendship until the bride texted him “Are you going to take any action or…?” – and eventually they got married 10 years later.

The story of Hanh and Mike (He grumbles “My actual name is Michael, but in Netherlands everybody calls me Mike. It took a while to get used to that.”) is one of those rare stories which caught my special attention. A Wordfeud marriage.

I better let Mike do the talking:

Hanh and I met in 2011 through the online game Wordfeud, a Scrabble type of game, but online. The game has a chat system so people can congratulate each other with their victory. This is how we started to chat and we immediately liked each other.

In those days we both weren’t single so early 2012 we decided not play against each other anymore because we thoughts things were getting a bit too cosy.

Both our relations changed so in 2014 we again contacted each other. During a game of Wordfeud I told Hanh that I was single again and was looking for a place to live she instantly replied that she might have an available room in her house.
I replied “Then I’ll move in on monday”. There I was the next monday, with my weekend suitcase, and I never left since.

In may 2018  we got married and we had a marvellous wedding day.

We had the ceremony and celebration in our own garden and it is an unforgettable memory for us. Great partying, food, drinks and laughter!

Thanks to the great images which Peter Janssens provided we can often look back to this beautiful day.

A very special union between two persons who traveled around the globe. Hanh originates from Vietnam and Mike is from the land of the Kangaroos. A beautiful couple and I wish them a beautiful life long marriage!